A View On Terror From Cork

I have been speaking to a few people this week who have made a few valid points about the terrible atrocity that happened in Manchester, and also the more recent attacks in London. 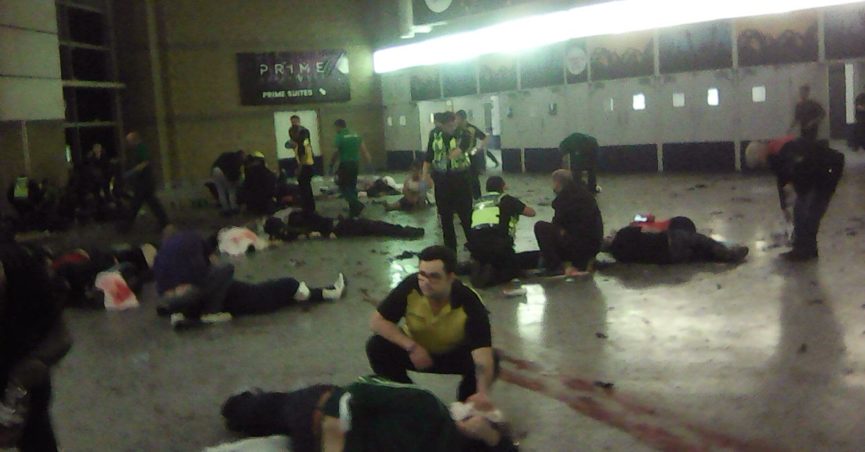 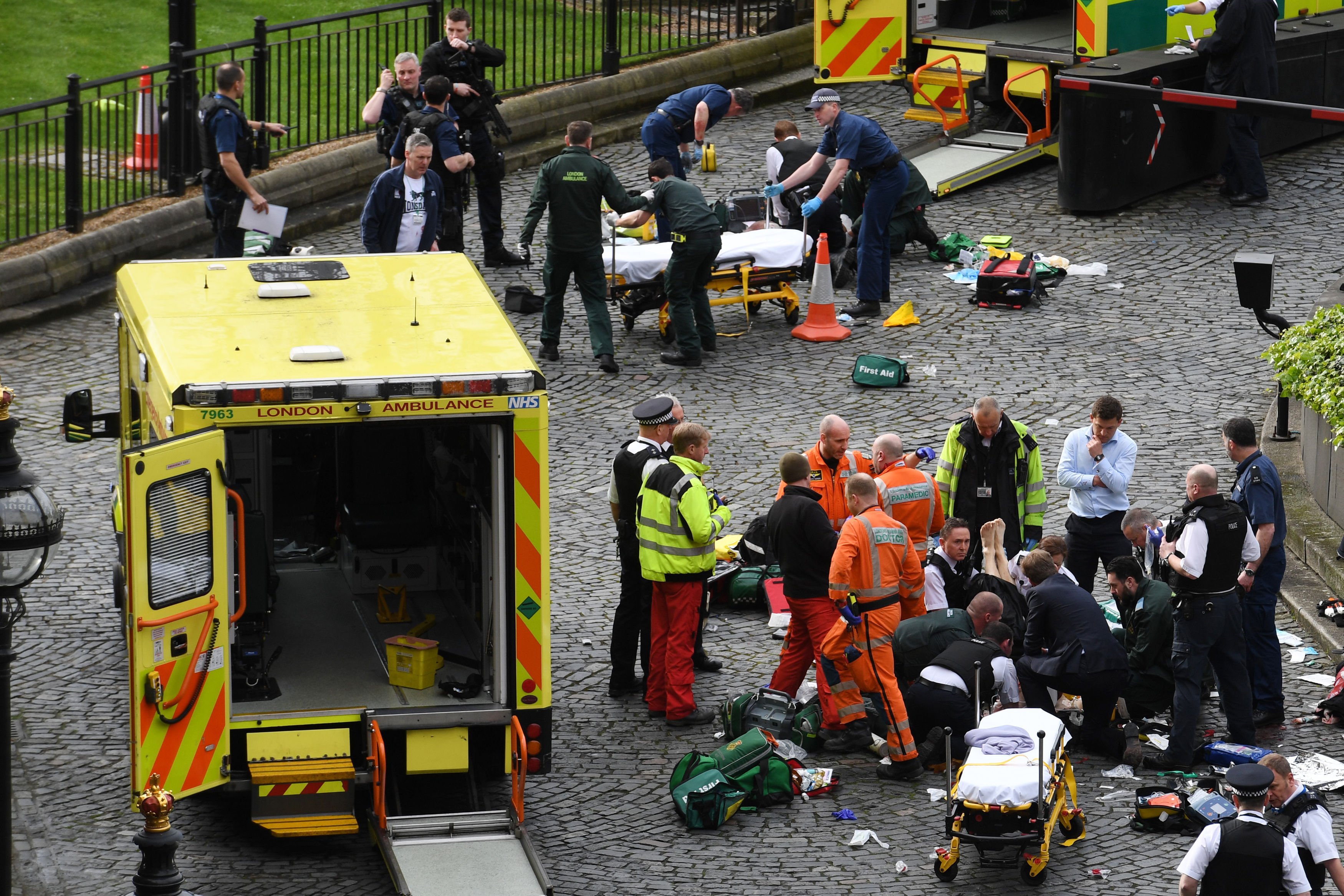 No one in their right mind can justify what that one man did to those innocent people in Manchester and the mindless multiple attacks in London. And I am one of those people who were horrified and upset at the fact this took place just over one hour flight from Cork Airport.

Their cause is not justified to do what he did no matter what God he supports. (There is no religion being pushed or mentioned in this post, Also this is the view of a Cork resident regardless of religion colour or race)

But (myself Alan) I met a Muslim man who’s children are Irish.

They have Irish passports.

They go to school here.

They speak the Irish language.

I cant even speak Irish

I mention his religion as he does not agree or condone what these so called Muslim’s have done. These men who carried out these acts of terrorism are appaling to any right minded person it must be said.

But the questions that came from my encounter are as follows:

We spoke at great length about this. Something that he made a fair point is that this is happening in Syria, Russia, Afghanistan to name a few countries EVERY DAY.

Syria: Aftermath showing Civilians after a US and Coalition led airstrike 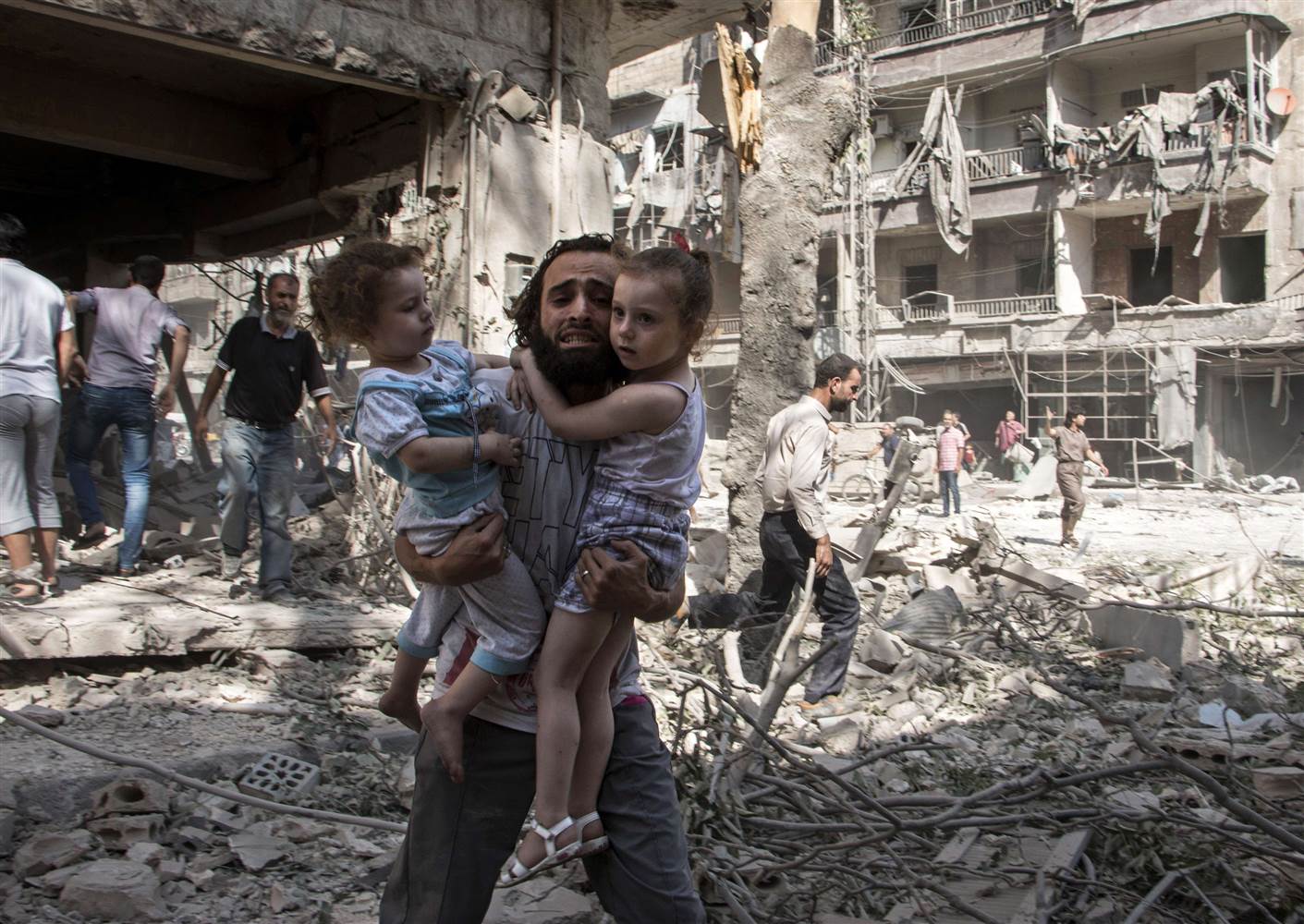 Now I personally had no answers for this person but I think it is a topic that we as a nation need to ask of ourselves.

Why do we only react when it happens in a place that we could have been or could have had a family in that country at that time.

I would love to get a discussion going as this , as this man is an Irish Citizen but he just happens to have been born in a country where his religion makes him viewed here as a follower and advocate of the people who make us think before we now book a holiday or a flight or any trip outside of Cork.