Cork based rock band Crojayn have a string of live performances in the city lined up to mark the release of their new EP.

The Cork quartet first made ripples Leeside four years ago, when they began busking on Patrick’s Street to fund their music. 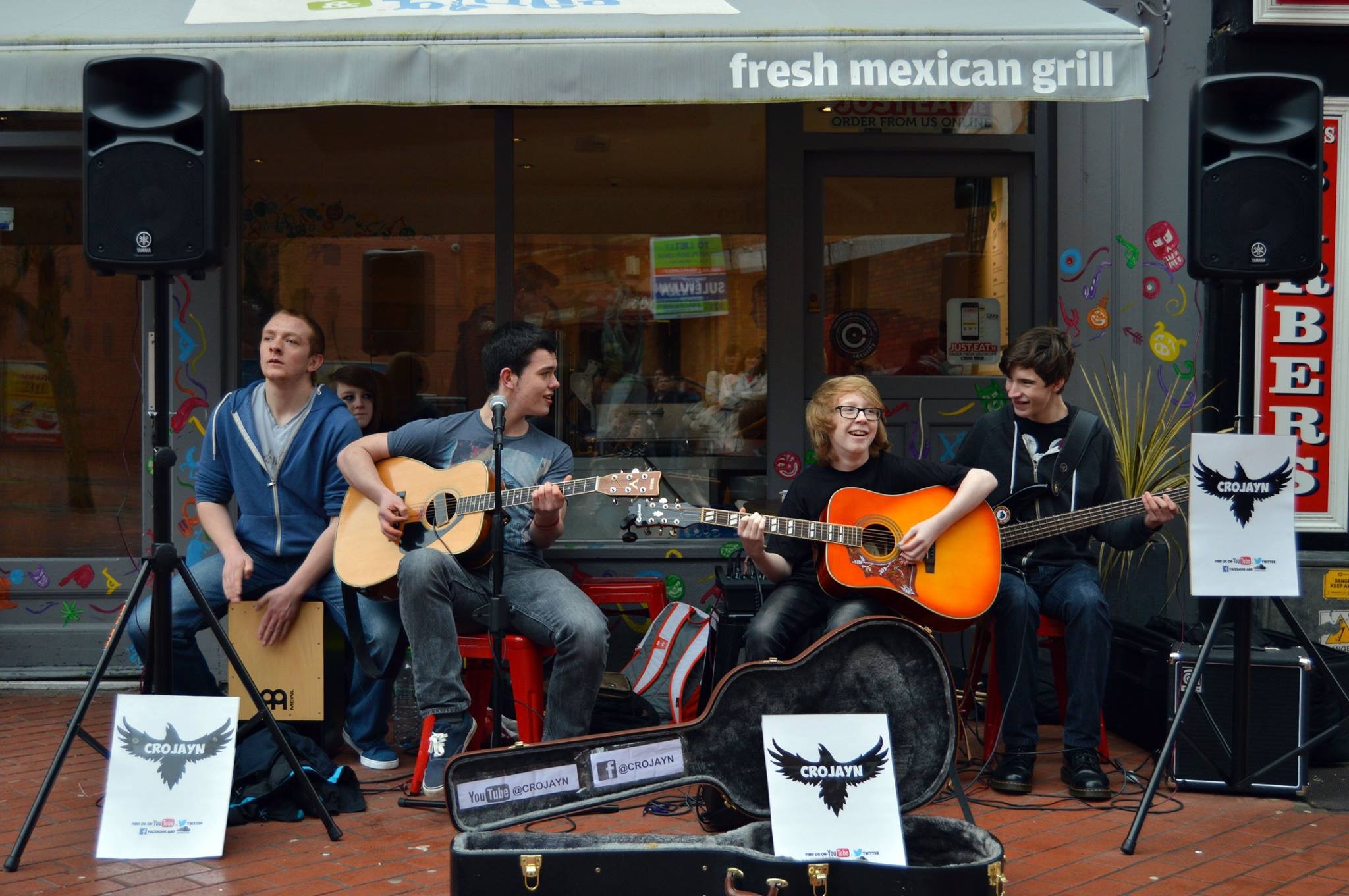 In their short career they have released one record, a six-track self-titled EP, in 2015.

With an assortment of diverse influences ranging from fusions of rock and metal (‘Dead in your Tracks’) to blues (‘Rattling Bones’, ‘Faced Down’) it’s clear Crojayn don’t follow a particular blueprint or confine themselves to a certain sound.

Yet, listening to their music gives a clear impression of who they most revere. Lead guitarist Cian Mullane is an accomplished guitarist technically who undoubtedly looks up to artists like Skip James and Tony Iommi, while singer Jordan Morrison whoops in a style which evokes recently deceased rocker Chris Cornell.

Frenetic at times while still managing to sound tight-knit (a quasi-requirement given that the band are, among other things, serial blues enthusiasts), Crojayn are well-seasoned on the Cork live circuit.

They regularly play in bars and venues in the city, popping up in haunts like Brú Bar, Charlie’s Bar and Preachers. 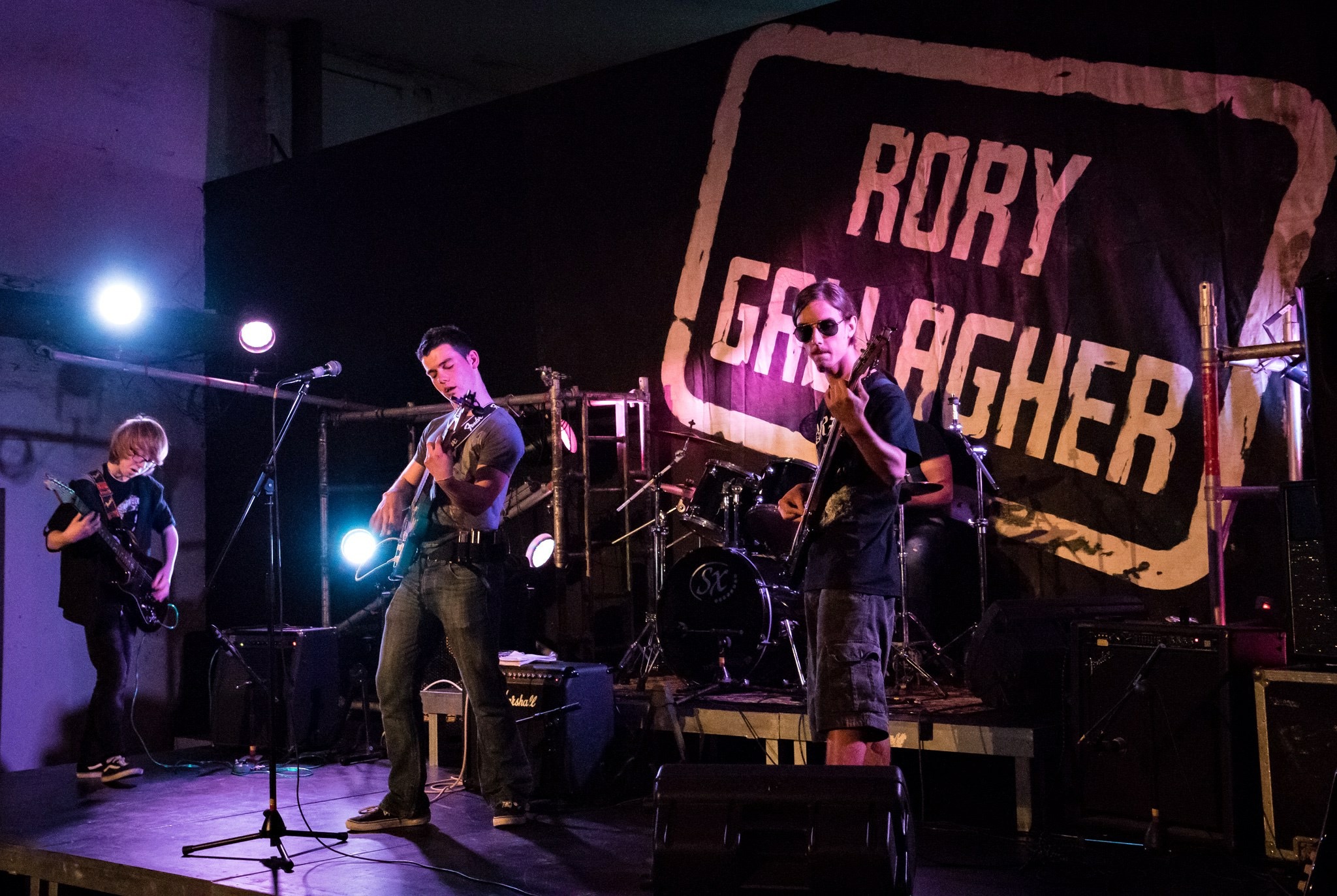 Crojayn will launch their new EP ‘Sun House’ in An Spailpín Fánach this Friday 15th of September, with doors at 8:30pm. 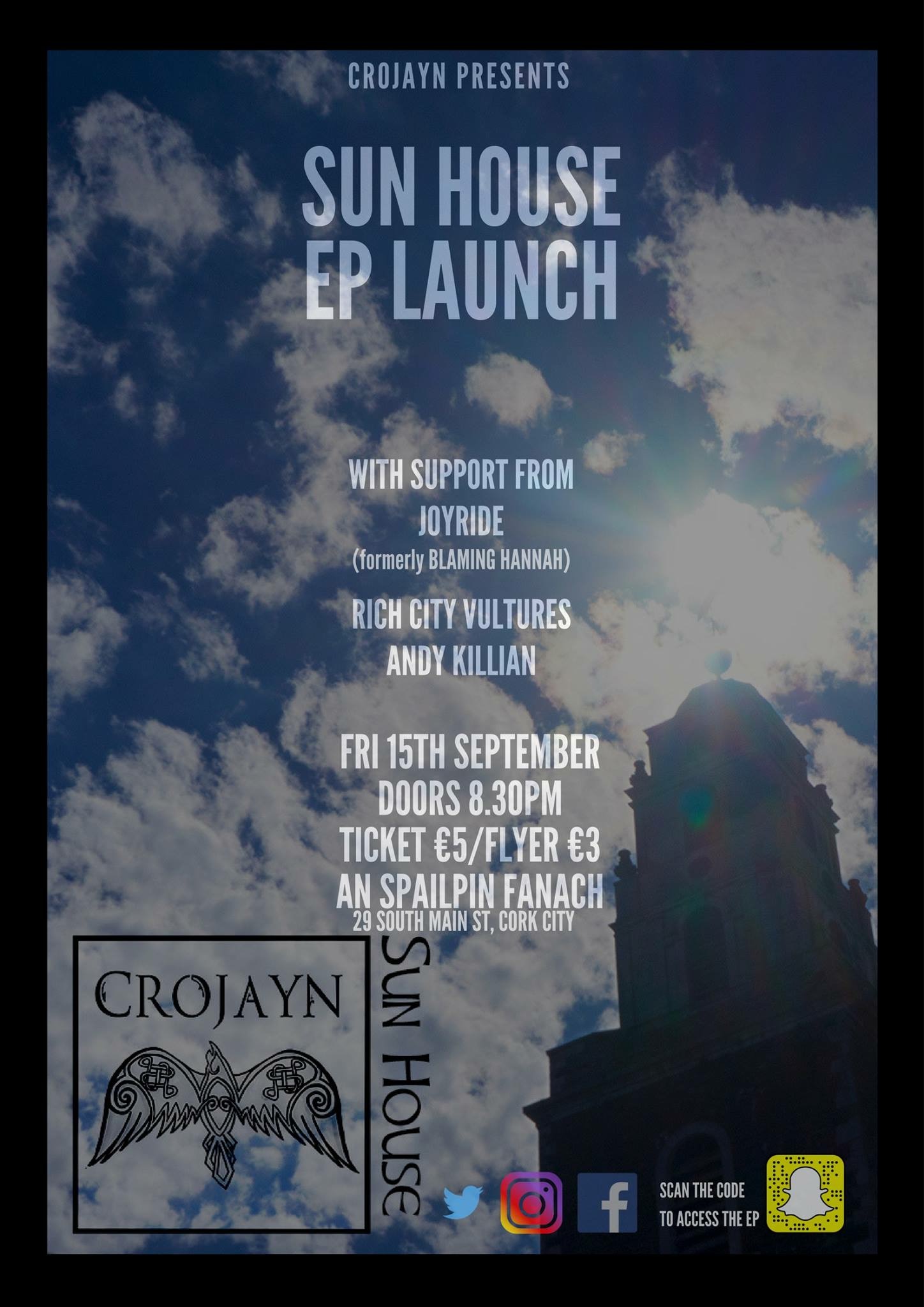 For those who won’t catch them then they will also be playing a couple of instore gigs in Cork.

Also listen here below. You won’t be disappointed.