It is a very sad day for Irish music fans as Limerick native and Cranberries lead singer Dolores O’Riordan has passed away. 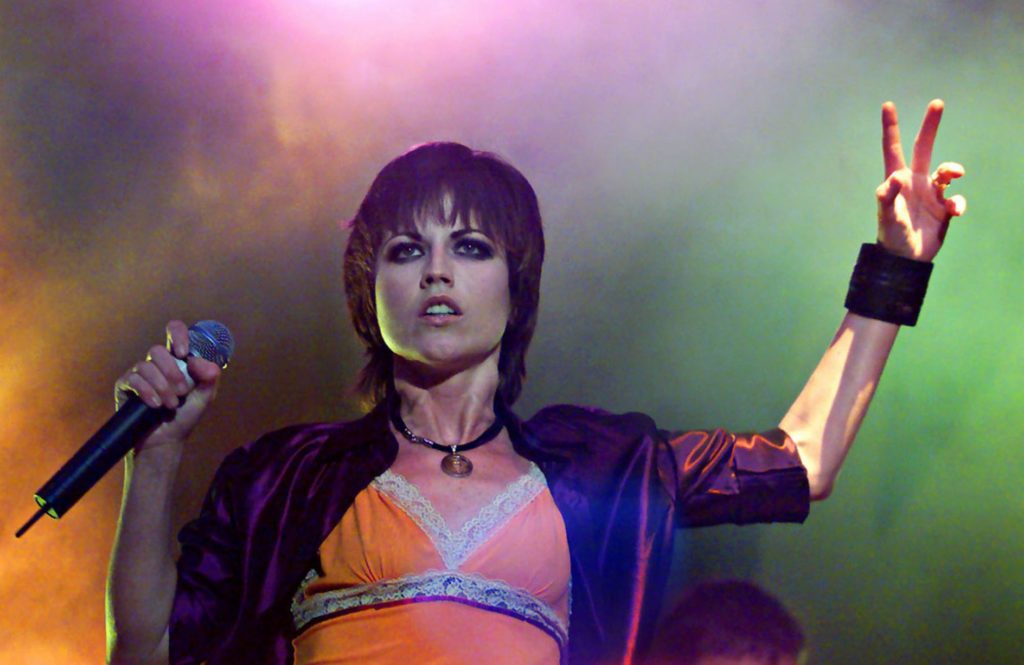 The news has only been released within the past hour by her PR company.

“Irish and international singer Dolores O’Riordan has died suddenly in London today. She was 46 years old. The lead singer with the Irish band The Cranberries, was in London for a short recording session. No further details are available at this time.

Family members are devastated to hear the breaking news and have requested privacy at this very difficult time.”

O’Riordan became the lead singer in The Cranberries before the Limerick band would go on to gain huge success in the early to mid 90’s.

She also starred on the Voice of Ireland in recent years.

Back in December 2017 Dolores tweeted from the Cranberries’ official account telling all her fans that she has been doing her first bit of gigging in months.

“Hi All, Dolores here. Feeling good! I did my first bit of gigging in months at the weekend, performed a few songs at the Billboard annual staff holiday party in New York with the house band. Really enjoyed it! Happy Christmas to all our fans!! Xo”.

May she rest in peace