The Irish Defence force is suffering from a drain in staff members, with 60 personnel from all ranks leaving each month. This is occurring despite a large amount of resources being invested in recruitment, sparking fears that the amount of people entering will not make up for the deficit of those leaving. The reason for this exodus is shown by a report that was completed by academics at the University of Limerick through a survey that was completed by 603 officers, both of higher and lower ranks. According to the report, though there is a feeling of pride among those who work in the defence force, there were serious problems that needed to be addressed including payment and issues with regards general working conditions.

One of the biggest problems that recruits faced was unsuitable payment for their work. This is shown by the measures that privates need to take in order to save money. For example, privates use their leave days so that they are able to save some money for the commutes. According to a senior NCO, the privates need money in order to pay for important utilities like bills, childcare and petrol. Thus they are forced to either take out loans, get a second job or become reliant on social welfare supplements in order to make ends meet. 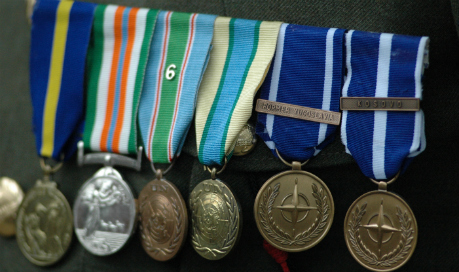 One figure shown in an article in the Irish Examiner showed that about 25% of defence force staff were on Family Income Supplement (FIS). To further emphasise how low the wages for defence force staff are, one needs to consider the cuts to payment. This is shown by an interview with Shelly Cotter from the “Wives and Partners of the Defence Forces Group”, on RTE Drive Time where she stated that her husband now earns €130 less than his wages in 2008.

The cuts were described as crippling, which is an accurate description of the impact of such cuts as shown by the measures staff have to take in order to survive. There are also other issues that come from low pay. For example, It was also pointed out that some members were even sleeping in their cars as they were not able to buy fuel for the journey back home. So it is not surprising that low pay alone is causing members of the defence force to leave and look for better work.

Another problem that was found in the survey involves a lack of resources which has spurred a variety of other issues. One area that is especially concerning is the possibility of severe accidents due to the shortage in NCOs. It was pointed out that small incidents had occurred and that there is likely to be a major accident in the future that may even result in fatal injuries. Air Corp members explain that the reason for this is down to the fact that officers are stressed due to operational safety as they are down 50% technical unit personnel.

Problems with the lack of resources and safety also extends to the naval service which has eight ships, but there are not enough people to maintain seven. The Irish Examiner shows how the overstretched resources can be a problem as an article includes a figure from an NCO which states that 10% of sailors who come back from migrant rescue missions would apply for discharge. These safety issues are likely to get worse due to disillusioned recruits leaving due to poor pay as it can take five years of training before an individual can be competent at sea. 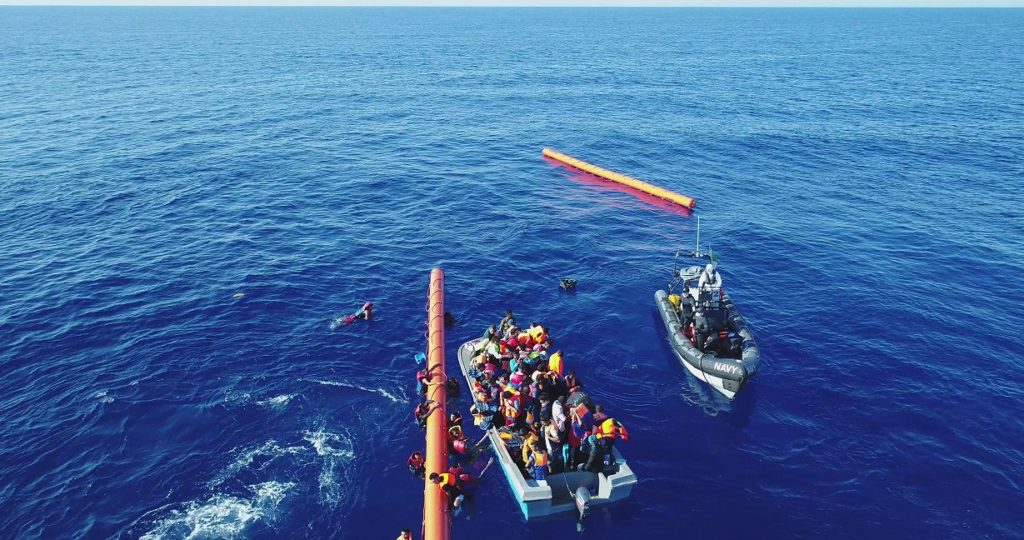 The problems faced by those working in the defence force are just one of many problems when it comes to working in Ireland. Healthcare workers in Ireland have suffered pay cuts as well as pension levies which has resulted in high levels of emigration in the area of health and a shortage of nurses and midwives. Similar problems can also be seen in education where teachers at both a secondary and primary level are heading to the Middle-East, where they can work for higher pay that is tax-free. So taking these issues into consideration, it is clear that the government needs to take action in order to give people a reason to stay and work in Ireland rather than looking for better jobs overseas, especially if the country is to withstand the problems posed by Brexit.