English journalist Ian Bailey has had his appeal against the decision to charge him in France denied.

The decision to charge him in France with the voluntary homicide of Sophie Toscan du Plantier has been upheld in the French 3 Judge appeal court called the Chambre d’Instruction in Paris. 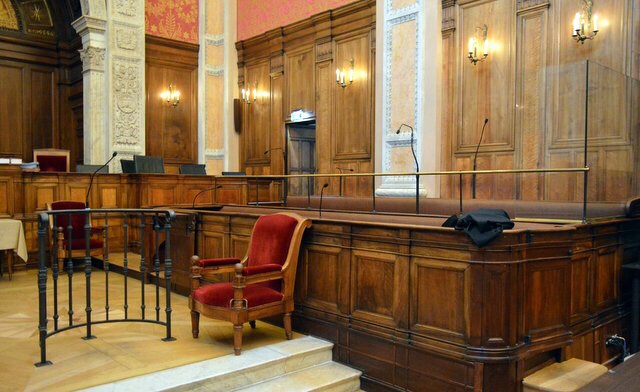 The 39 year old film producer was murdered at her holiday home near Schull in West Cork in December 1996. 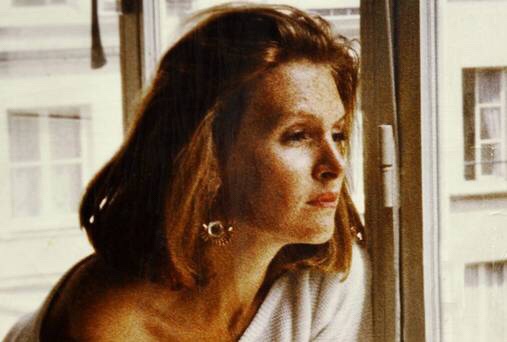 He was twice arrested in Ireland and questioned in relation to the murder of the 39 year old.

There is almost certain to be a final appeal to France’s highest court, the Cour de Cassation.

Mr. Bailey’s lawyer is expected to immediately file an appeal which could take up to six months.

Twenty two Years on do people have an opinion on this case?