Ireland, known among many tourists and migrants as a ‘top five friendliest nation,’ is also well known for another ranking: the global corruption ranking.

The ranking which is scored on how cleanly each country’s political system is seen to operate is also seen as the definitive guide and released each year by Transparency International.

Ireland is ranked as the nineteenth least corrupt state in the world in 2017, falling one spot from its previous ranking of eighteenth in 2016, and is two steps down from its ranking of seventeenth in 2015.

The ranking, out of 176 countries, gave top spots to Denmark, New Zealand, Finland, Sweden and Switzerland.

So, comparing Ireland to these top five placed countries here is how it is percieved that we differ from them.

Ireland as a country, failed to show characteristics such as those listed above, which would reflect its position in the rankings. It also lacked many more which would suggest that it is one of the most corrupt countries in the Western world. 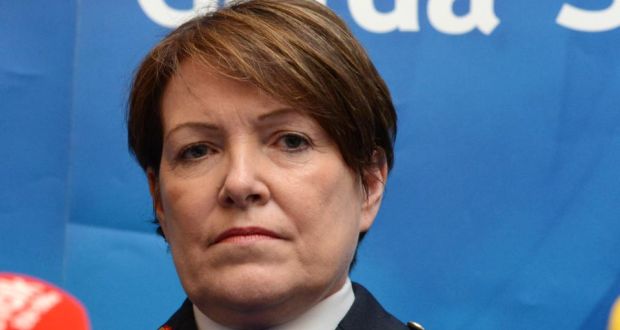 She said “the blame went from top down to bottom up”

To list a few that recently came to light, there were: fifty secret bank accounts with €5m resting in them, money laundering, fraud, falsifying breath test statistics, smear campaigns against members of An Garda Siochana who tried to highlight the wrong doing – the list goes on and on. What’s ironic is that money was laundered using an actual launderette located in the Garda Training College. 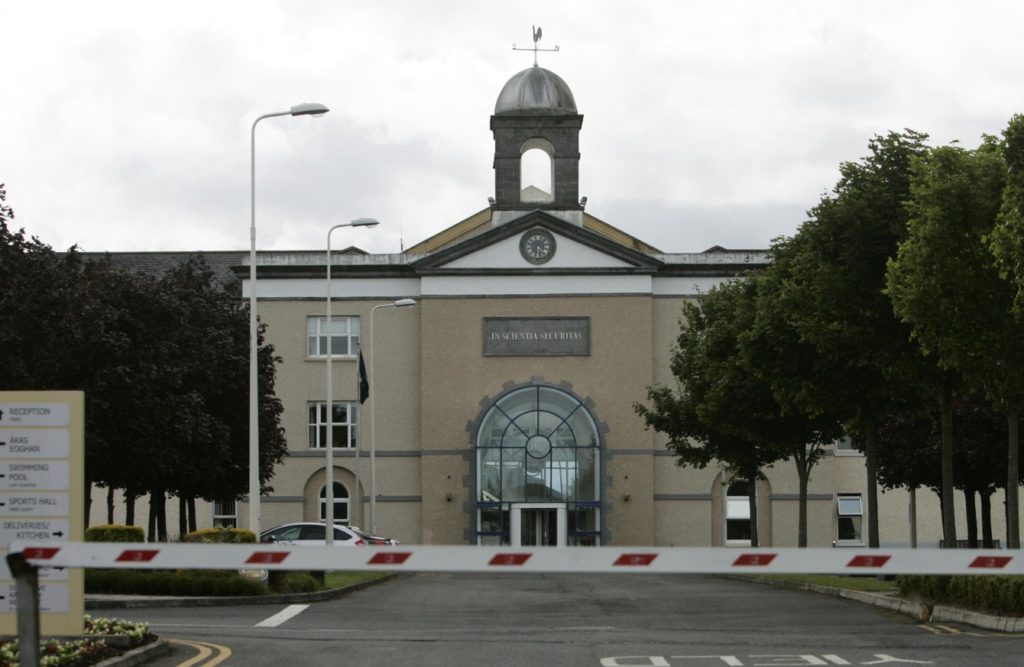 Ireland has a lot of changes to make, not just with An Garda Síochána, but with every aspect of its system. Does it seem to be the case that change will come into effect anytime soon?  There is a lot of debate on the topic but most of the discourse is between those under whose watch the situations described were allowed to transpire in the first place.