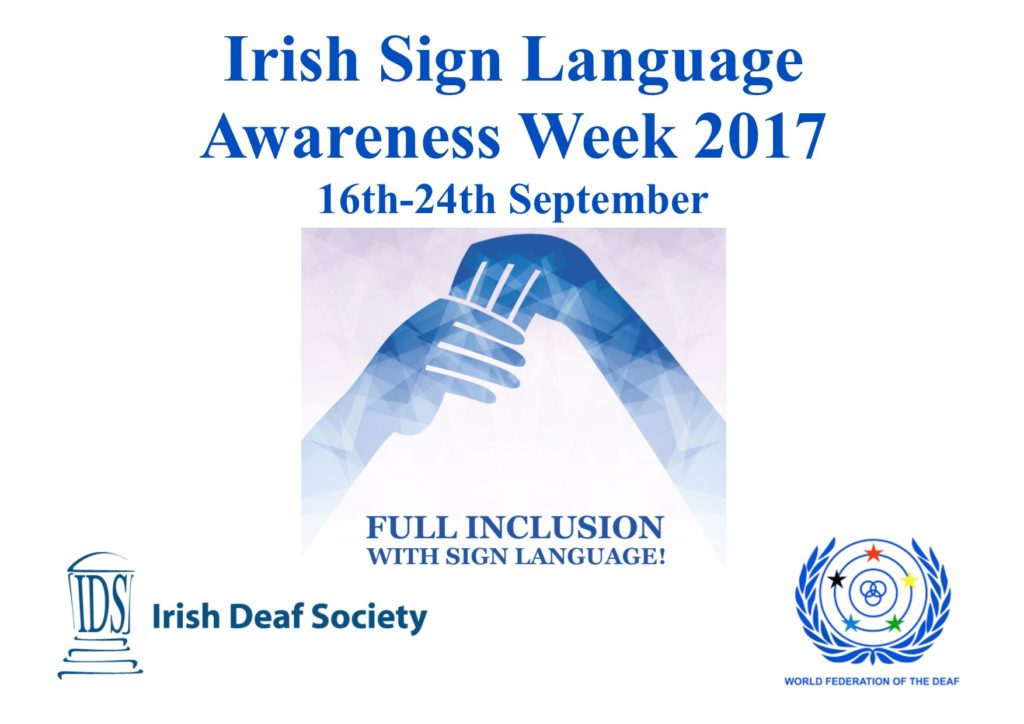 The Irish Deaf Society (IDS) is calling on the Government to end years of discrimination against those whose first language is Irish Sign Language (ISL) in employment, education, and in access to public services.

The organisation has been leading negotiations with the Government over the passage of an Oireachtas Bill that would officially recognise ISL. 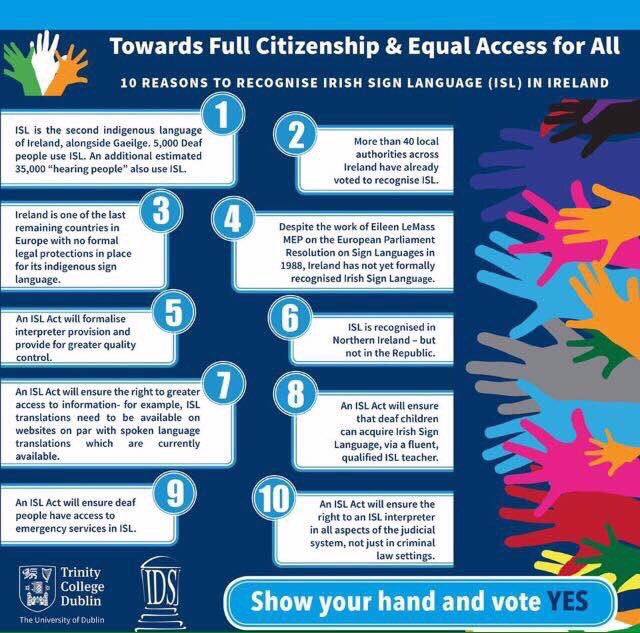 If passed, the Bill would give Deaf ISL users the legal right to access information in their preferred, accessible language.

Under the theme of ‘Full Inclusion with Sign Language’, the week aims to highlight the importance of gaining official recognition for ISL to help break down barriers and increase public accessibility for Deaf people.

“We need to create a society that gives Deaf people the same access and opportunities as hearing people, and this can only be done if ISL as recognised as an official language, but also that this recognition is backed up by meaningful supports and services in the language.”

– Irish Sign Language is recognised in Northern Ireland but not in the Republic of Ireland.

Events include a games night in the Brick Lane on Tuesday 19th September. 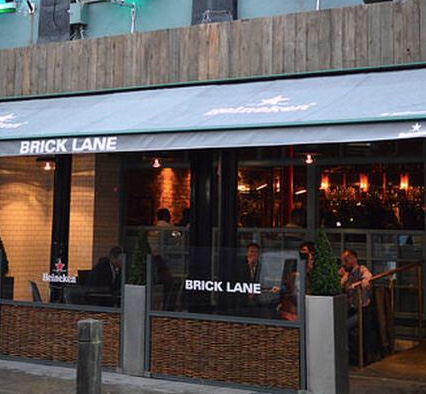 and another games night Thursday 21st September at 7:30 PM in Sober Lane. 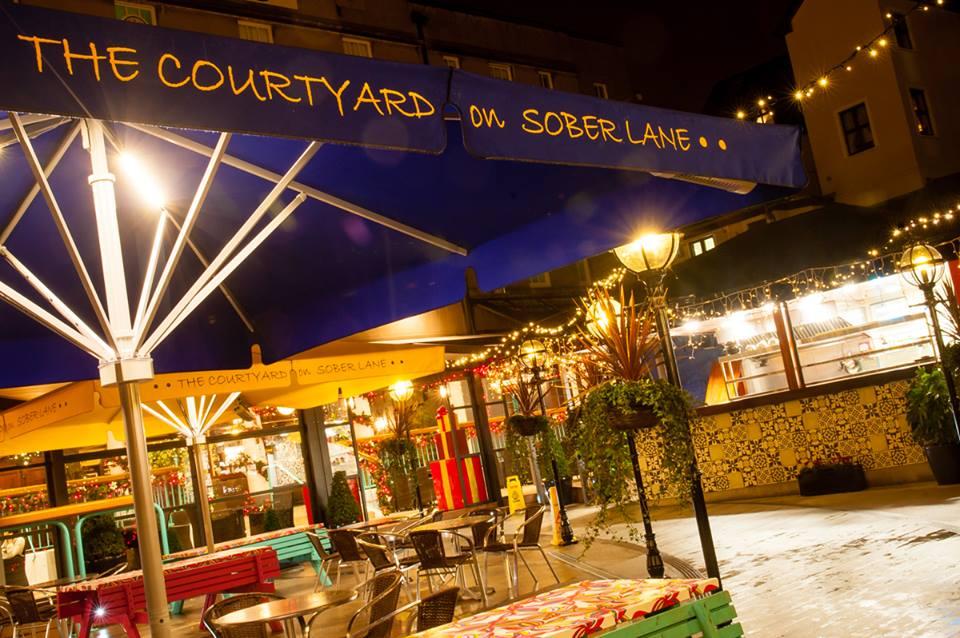 If you’re in Velo Café on Saturday 23rd, you’ll get to see how to communicate with deaf people. 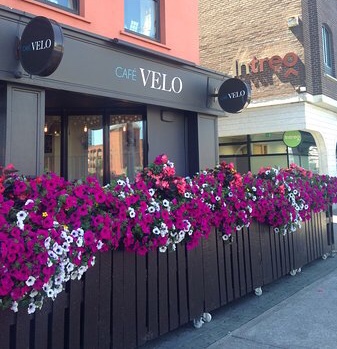 Lots to do this week so people are encouraged to get involved. 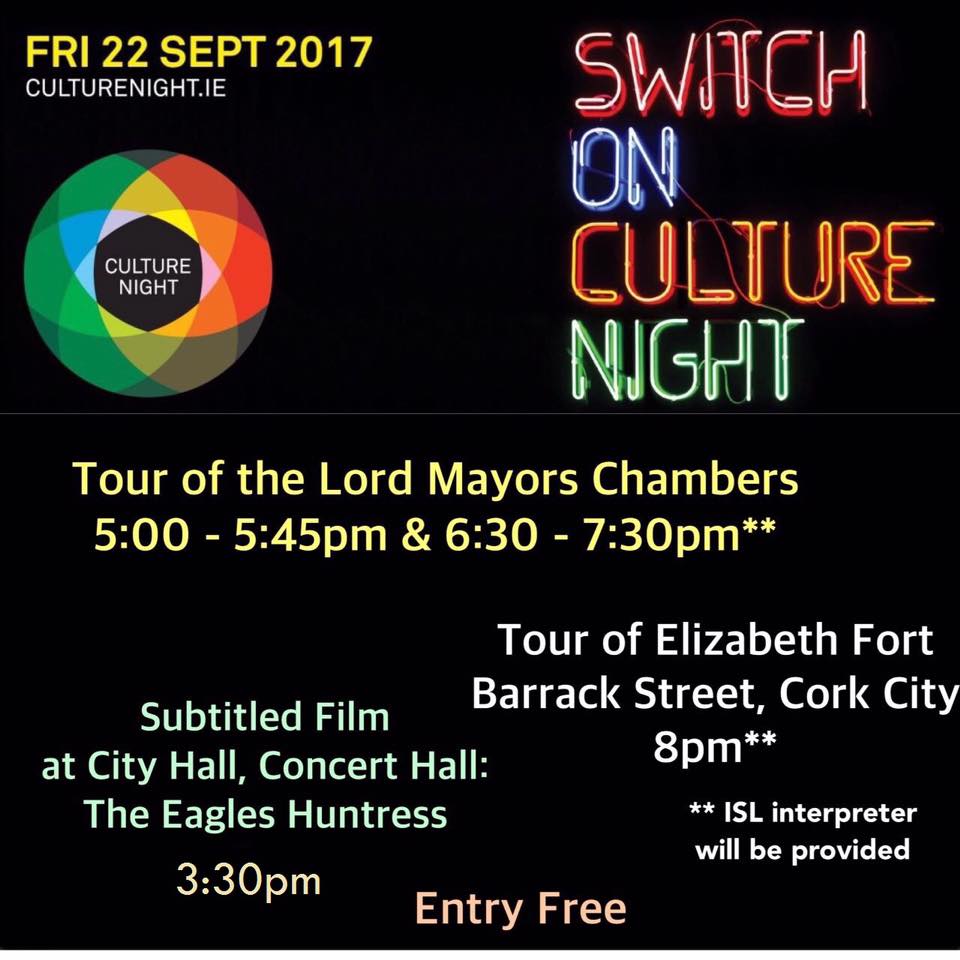 These events are for everyone and we would encourage you to attend them during the week.