A man in his believed to be in his 80’s has died in a three-vehicle collision in Co. Cork.

The incident at Two Mile Inn on the N25 Midleton to Castlemartyr Road at around 10.45am this morning.

The incident involved two cars and a truck.

The man who was pronounced dead at the scene was travelling on his own.

The Gardai have a forensic investigation under way. 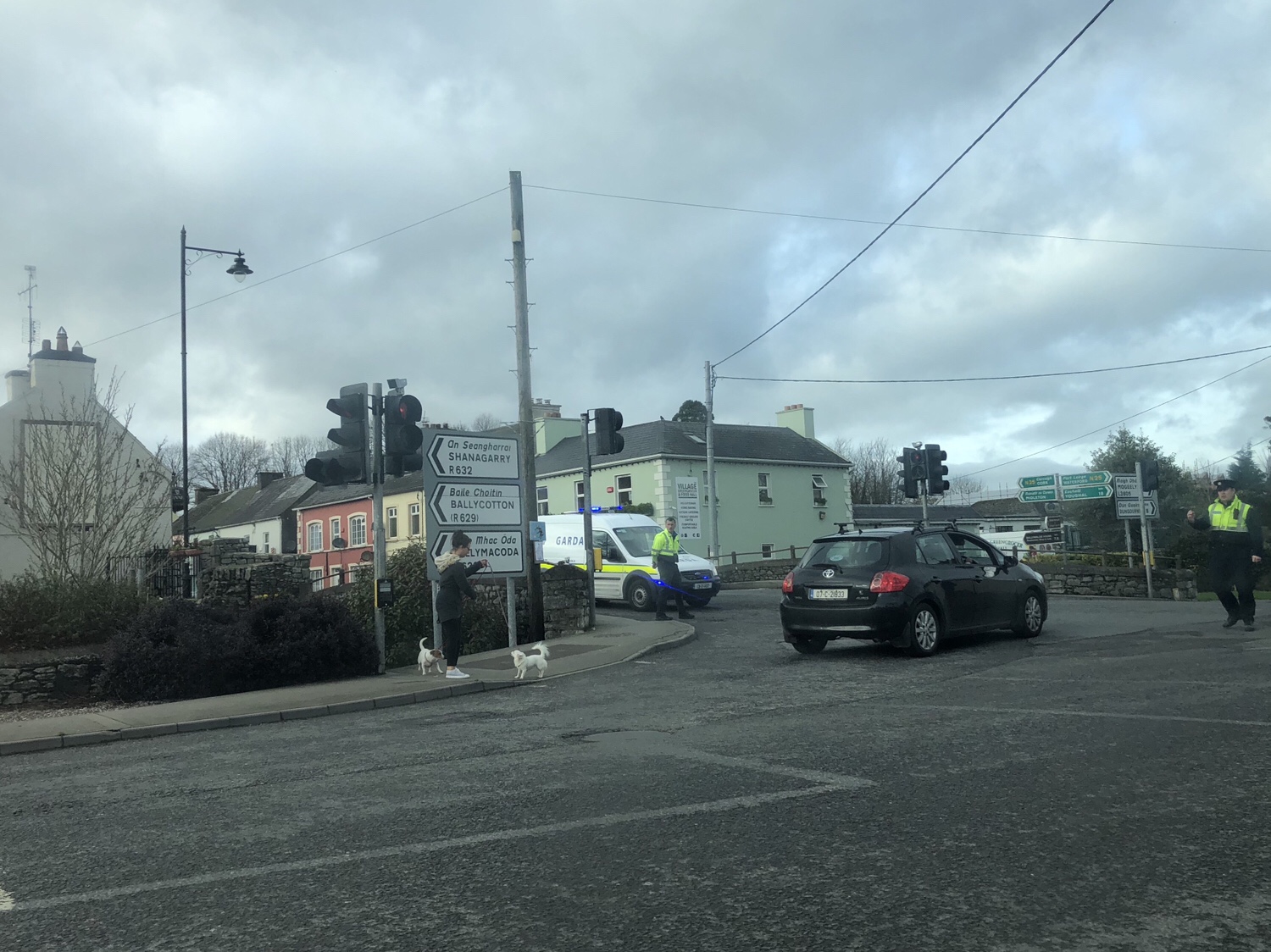 The road leading into Castlemartyr from the Waterford side is currently closed off and traffic is being routed through Mogeely and Ladysbridge direction.

Our thoughts and prayers go out to his family and the local community at this very difficult time.