Nightmare Realm: If You Dare

See you on the other side.

Those were the final words of Karl O Connor of the Nightmare Realm when we entered into the world of the unknown.  It has officially kicked off. The Nightmare Realm returns to Cork again for yet another terrifying experience. It opened its doors to the brave souls from Cork’s media on the 5th October and oh boy did we get scared to within an inch of losing our sanity being inside the fantastically designed set. 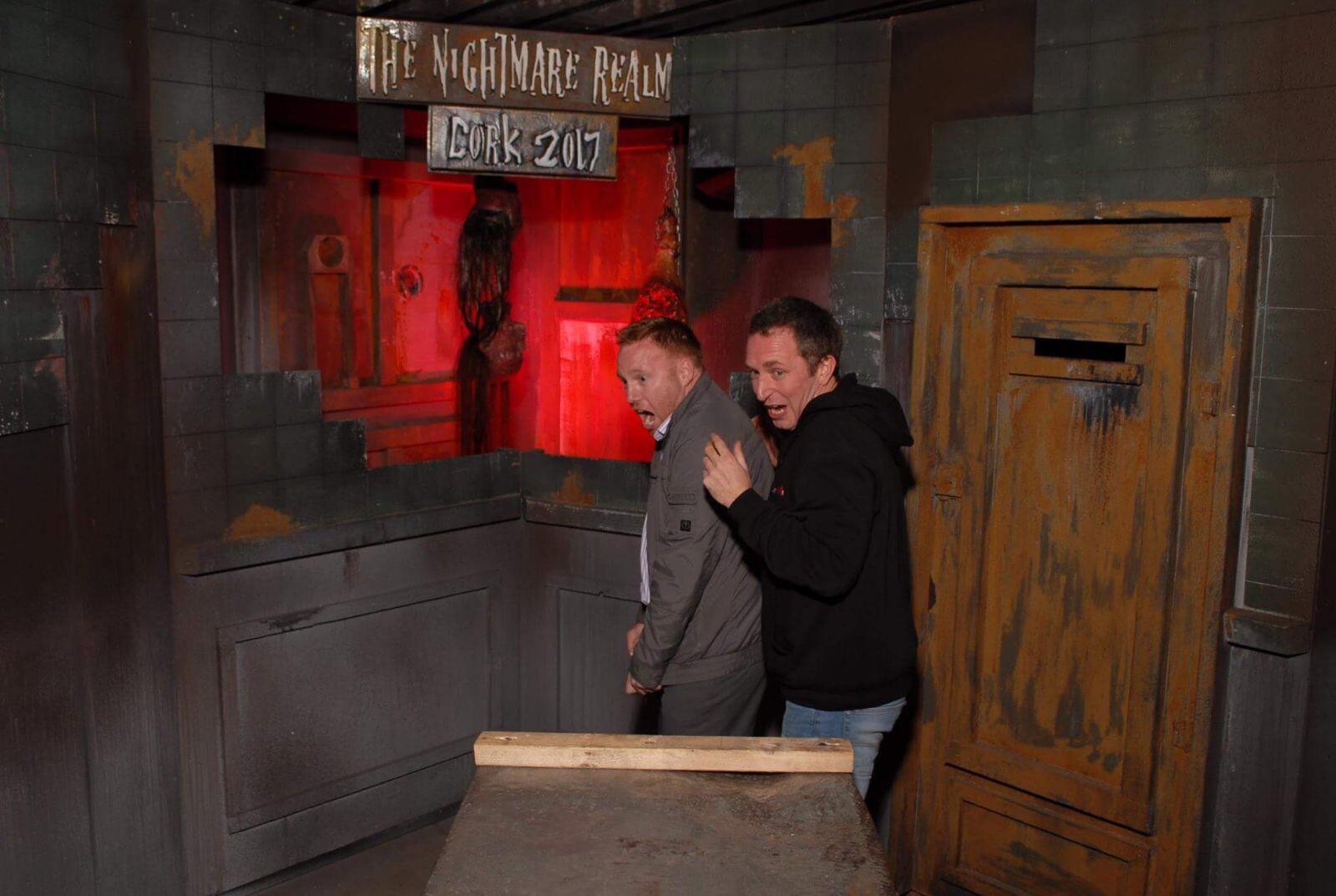 The Nightmare Realm has built up  a notorious reputation as Ireland’s premiere scare attraction by pushing the boundaries of themes and ideas year on year in Cork. This year its new location at Kennedy Quay is home to 3 haunts for the price of 1!.

The Realm Slaughterhouse, Chops Carnevil and Torrence Manor make up the terror filled home for the creatures of the house until 5th November. There is also a new zombie shoot apocalypse and entertainment zone. With over 55 horrendous looking creatures greeting you along the way your time spent inside there will be one that will enthral even the toughest of people.

One well know clown is Charlie . He has hired his own apocalypse army who roam the zones outside of the haunts to try and get you into their world. So you also witness carnage not only inside but while you wait your turn to enter, what can only be described as a deadly walk of horror. 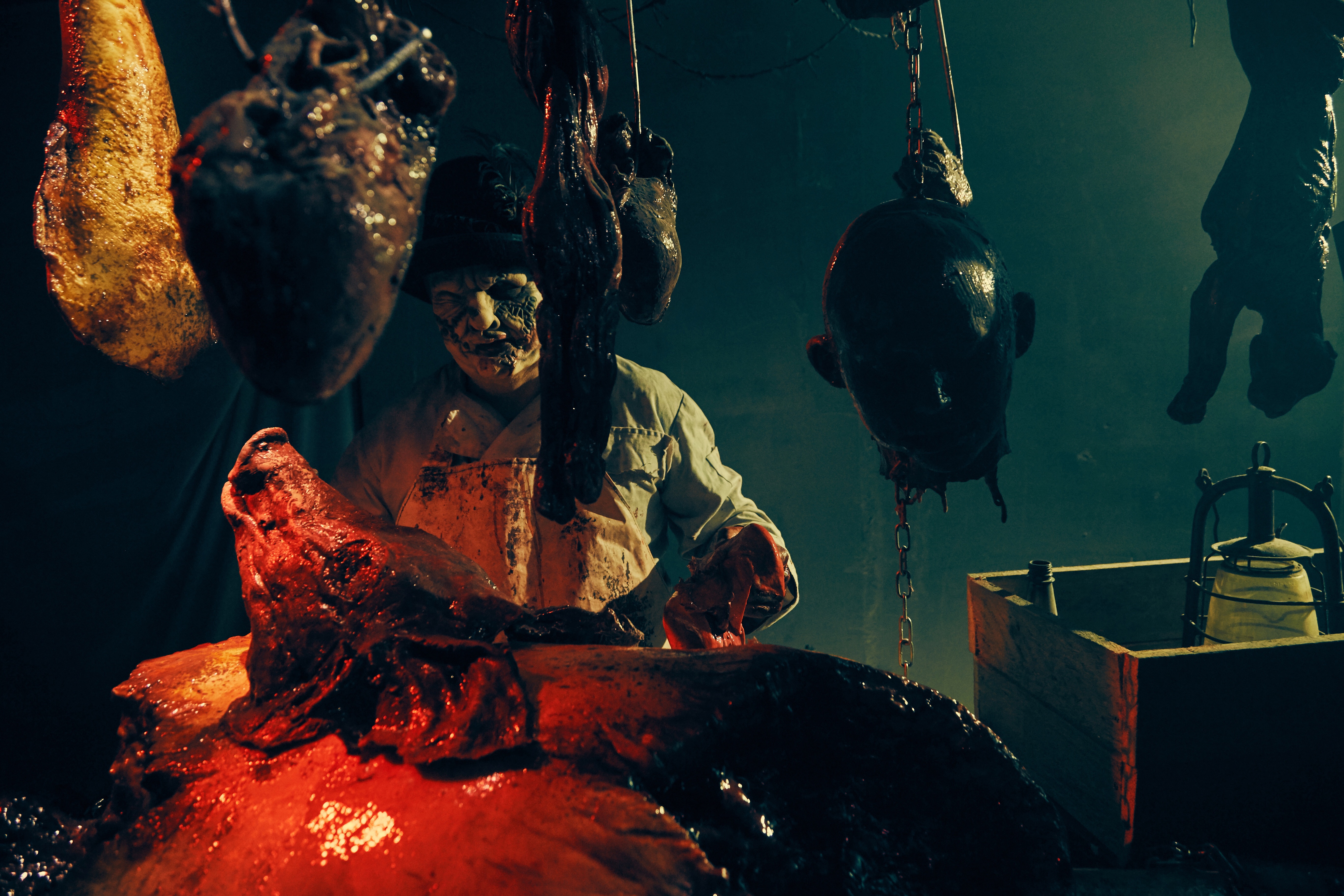 The entrance was filled with noise and screams as Brian and myself awaited our fate. Once you enter the Slaughterhouse there is no turning back.

The atmosphere inside is horrendous with smells lingering from the rooms within the slaughterhouse.  You are hit immediately with a sense of fear for your wellbeing, with someone pinching your butt behind you as you go, bringing

you back to reality that you are having fun – NOT. 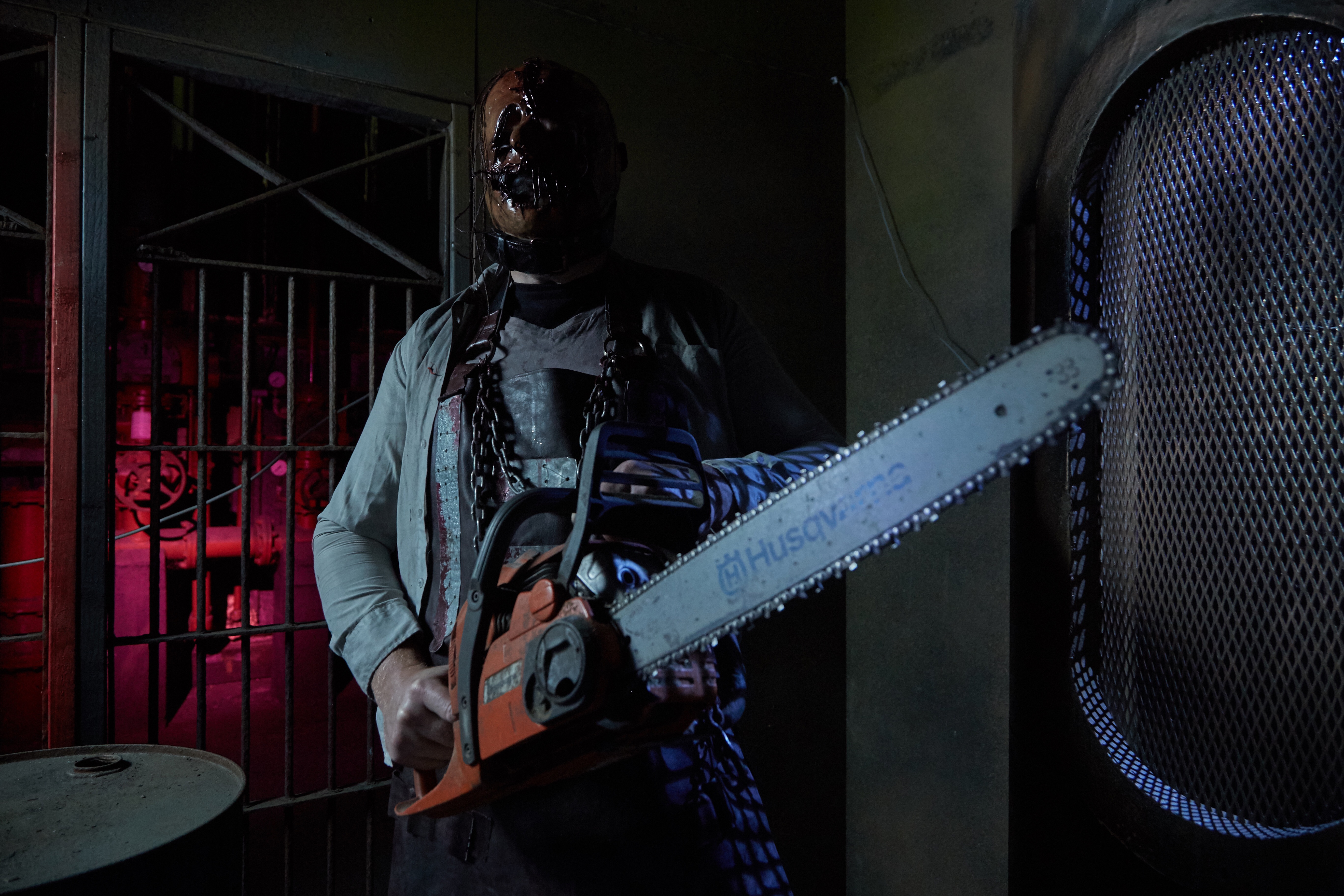 It’s a thrilling experience for all horror enthusiasts and Halloween fans, and you will even spot references, characters and moments from iconic classic horror films along the way. Whether you have been before or not you have never seen anything like this before I assure you of that.

We have teamed up with our friends at the Nightmare Realm to give 2 lucky Unity Media fans a chance to pick up a Double pass for you and your friends its strictly over 13’s . Keep an eye on our Facebook and twitter page for your chance to win.

For more information visit if you dare