Cork man George Hook has been suspended from Newstalk radio, after his controversial comments he made about rape on his show recently.

“Newstalk has confirmed that George Hook has been suspended from his duties at the station. The process regarding his comments last week is ongoing.”

Mr Hook did apologise for his comments and said it was

“unacceptable to suggest that blame could be attributed to victims of rape”.

His comments were made in relation to a rape case in the UK, caused widespread outrage in Ireland over the past week.

The news is no surprise really, as a commercial station they need to safeguard the revenue and income from advertising and sponsorship .

Only a few days ago a number of the staff of Newstalk compiled a letter to ask for him to be taken off air completely.

Tesco Ireland had pulled their deal with the station as well as a number of other commercial supporters including the Dalata Hotel group which sponsored Mr Hook’s High Noon programme.

In this day and age unfortunately one word uttered on air or in a broadcast can cost you your career, whether it was meant or not.

We only have to look at the Andy Gray and Richard keys situation in 2011.

The pair were the face of the premier league on Sky Sports for years. But after Gray was sacked for his sexist comments  made about a lines woman, keys resigned and followed his co-host out the door.

George hook will now probably not be remembered as great pundit or broadcaster but as a man who made comments that has possibly cost him his position on the station. 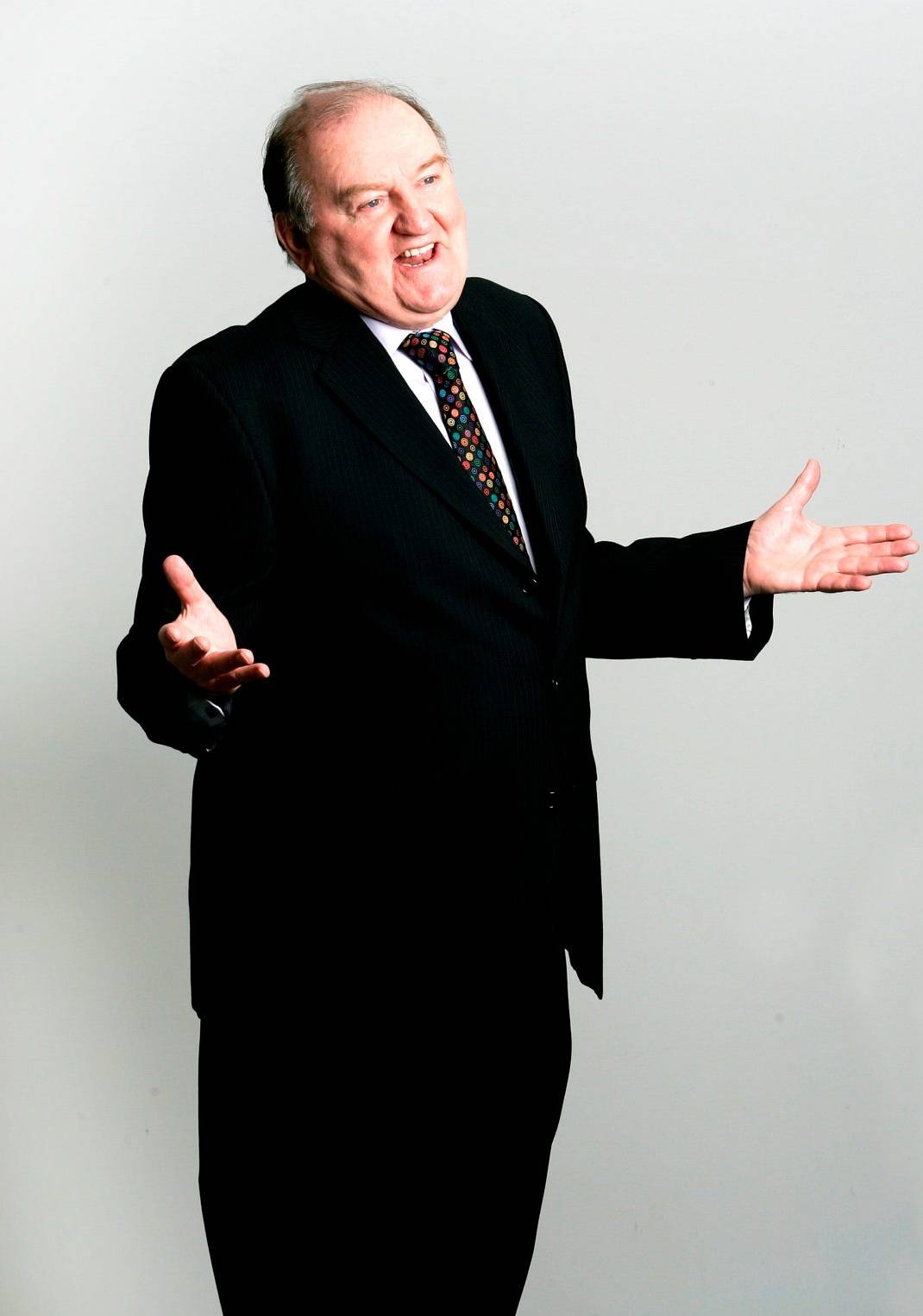