A serving of folk and rock are the main music draws in Cork this week. 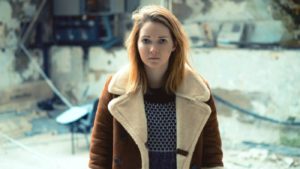 Dublin folk singer Ailbhe Reddy has built on the great reception to her ‘Hallowed Out Sea’ EP last year, when she made several stops Leeside. Her sound has already come on leaps and bounds since her earlier releases and a full live show will surely be a treat. Support comes from Laoise.

The Dublin three piece bring a poppy take to a hard rock sound and hit number 5 in the Irish Charts with their debut album in August. The band are currently on an Irish Tour and will stop in Limerick, Belfast and Dublin after their Cork show.

Offaly singer-songwriter Mundy has been a mainstay in Irish music and is currently on his ‘Jelly Legs 21’ tour celebrating the 21-year anniversary of his debut album. He will perform with his reunited old band who toured the original record on bills with artists like Van Morrison and Manic Street Preachers.

Experimental folk artist Joshua Burnside from Down has garnered praise for merging stumbling beats with gentle folk sensibilities, while PORTS, also from the North, recorded their debut album back in 2014 and are accompanying Burnside on a joint tour that will also see them play De Barra’s in Clonakilty. 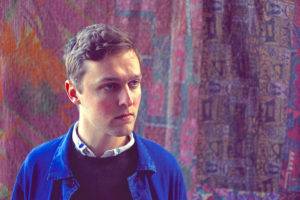