Fancy checking out some Cork music this week? Fear not, there’s a host of exciting artists to watch out for on Leeside in the next seven days.

Irish rockers In Tua Nua return to Leeside this weekend as part of their ongoing Autumn/Winter Tour in Ireland. The band achieved some success in the 1980s, scoring nine top 20 singles in Ireland and supporting bands like U2 and Simple Minds. They have reformed several times with different members and have also embarked on their own solo projects along the way. 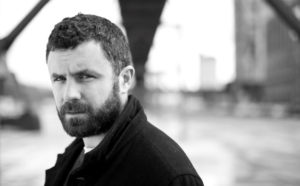 Blarney songwriter Mick Flannery is a staple of the Irish music scene. With five full-length records under his belt and having built up a sizeable following over the years, it’s no surprise Flannery’s latest trip Leeside is sold out. Having branded ‘I Own You’, his 2016 album, as one containing “50 per cent more social awareness”, fans will likely be treated to a collection of outward tracks about society in addition to Flannery’s more personal and introspective work.

Dublin band Wild Rocket released their first album back in 2014, blending heavy psych with space rock in what will likely be a typically abrasive live performance. Other performances come from HawkBastard and Tesla Coil.

The brooding Americana artist from Texas is currently touring his new album ‘Holy Strangers’ and is performing in Cork with a full band. 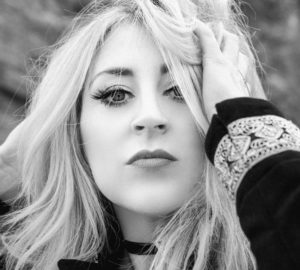 Perhaps the most exciting Cork talent on display this week, songwriter Lorraine Horgan premieres her debut EP in University College Cork next week. The EP touches on some personal and revealing topics, and with its mix of live instrumentals and production nuances is sure to be interesting to watch live. Cork MC Stevie G will be in attendance and the full band performance will be accompanied by a new video project for the single ‘Breathe Me In.’