Sounds of Leeside: Who to catch in Cork this week

Aside from the usual suspects, this week in Cork will see a host of acts play in various venues for Culture Night 2017 as well as Coughlans Live Music Festival.

To celebrate Culture Night 2017 young indie outfit The Burma will be playing a short set in Music Zone in Douglas Village this Friday. 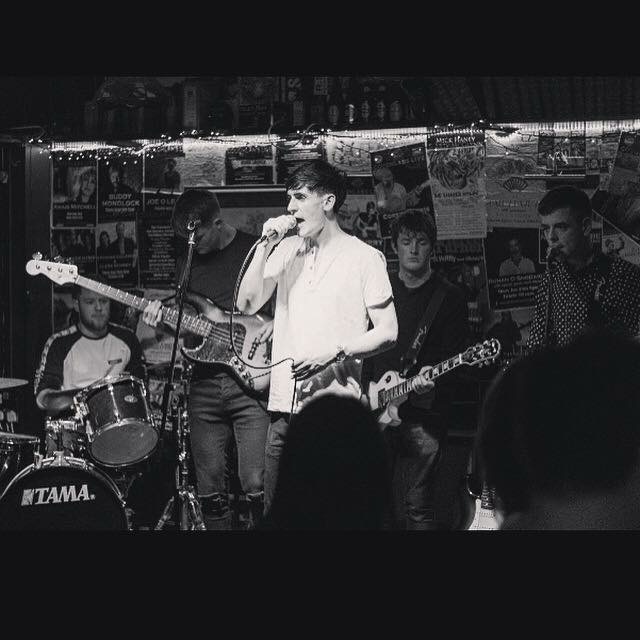 The Burma are based in Cork city and released their debut EP ‘Her Eyes On Horizons’ in June. They have supported artists like The Academic and Ryan Sheridan and were selected to play at Whelans’ “Ones To Watch” festival in January.

The Burma’s music boasts jangly guitars and an honesty reminiscent of low fi indie bands like The Cribs, while indie floorfillers like ‘Love Fades’ are well up there with some of the better indie singles in recent times. With a sound inviting comparisons to indie contemporaries like Blossoms and The Courteeners, The Burma are definitely ones to watch.

The Burma will play from 5-5:30pm as part of Music Zone’s Culture Night 2017, where Queensland folk singer Pepi Mara and local cork rock band Small Dose will also take to the stage for acoustic sets (from 4-4:30pm and 6-6:40pm respectively). 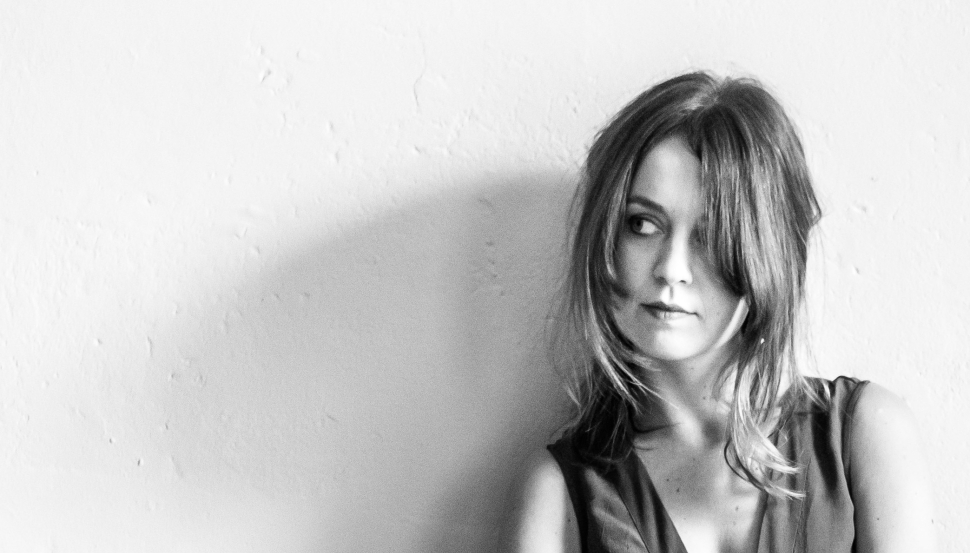 Marlene is from Bantry and attracted the attention of Irish critics and fans with her debut solo album earlier this year. Entitled ‘Place Mats and Second Cuts’, the album garnered praise for its accomplished alternative pop sound and delicate vocals. Marlene is no stranger to the Cork music scene having previously performed with The Hard Ground, who released two albums including the excellent ‘Triptych’.

The Hard Ground’s ‘Pucker’ and Marlene’s solo ‘123’ both exemplify how stunning her vocals can be, and seeing her perform with a full band will be a treat. Special guest at the gig will be her fellow Bantry musician Brian Casey and tickets are available for €10.

Coughlans Live Music Festival lasts until the 1st of October, with other acts Niall Connolly, Saxy Lads Boys, Mick Flannery and Anna Mitchell all also featuring over the course of the festival.