Although The Burma have only been officially together a few years, for frontman Tony O’Donovan, the band has seemed like a constant. Even though the band are in their twenties, Cobh native Tony has been playing music with friend Peter Piggott since the pair were in their teens.

“I’ve been playing with Peter since I was about 16, so even though we’ve only been The Burma for a few years it feels like one big long band!” he laughs.

“We had a few lineup changes. We originally were the same band after we became The Burma, but two of the lads went to Australia, and our other guitarist went to Berlin.”

Lineup changes are troublesome, but are nothing unusual for young bands starting out. Borne out of a previous band called Aces Wild, with whom its members had become disillusioned, The Burma formed in 2015. Their first single, ‘In the Summertime’, was released a year later, followed by last year’s impressive ‘Her Eyes On Horizons’. The five-track EP was recorded and mixed by the band themselves, and they have since garnered praise from Hot Press and Joe.ie. They played last year’s ‘Ones to Watch’ in Whelan’s and have played several shows around Cork city.

Although the four-piece aren’t content with being rigidly classified within a single genre, Tony admits indie-pop has a natural appeal to them:

“I love The Academic’s new album. It’s an example of just great indie-pop songs. But we’ve been playing rock music for years though, and that’s definitely a big part of our songwriting.”

Tired debates about the so-called State of Guitar Music do the rounds incessantly, and the band clearly see the futility in such conversations.

“Good music is good music,” Tony says. “We don’t think it matters about genres really, once the music that’s out there is good. We don’t want to be pigeon-holed as a guitar band or anything; we just don’t think it’s important.”

‘Her Eyes On Horizons’ boasts indie floor-fillers along with mature tracks with hints of The Smiths and Oasis and more contemporary artists like Blossoms and Catfish and the Bottlemen. The EP’s striking artwork overlooking the harbour in Glenmore was, Tony adds, a funny story:

“We were doing the artwork with Isla Media, a great company in Cobh, and we had an image of what we wanted in our heads of a pink car, you know. And we thought obviously ‘where are we going to get one of them?’. And then, a guy in Cobh passed who happened to be driving a car he’d had spray-painted pink for cancer! So we got to use it, and it turned out great. It was funny.”

Keen to road-test their new material, the band play An Spailpin Fanach this Thursday and Coughlan’s on April 12. They are also heading to the studio next month in Windmill Lane in Dublin, which has hosted acts local and international in the past, from David Bowie and New Order to U2 and Hozier.

“We’ve a good few new songs in our setlist, and we’re really looking forward to getting the new tracks out there,” Tony assures. “We have gigs booked up until June, including a festival show, so we have a lot planned.”

Check out The Burma this Thursday 15 March in An Spailpin Fanach with support from Crojayn. They also play Coughlan’s on Thursday 12 April. 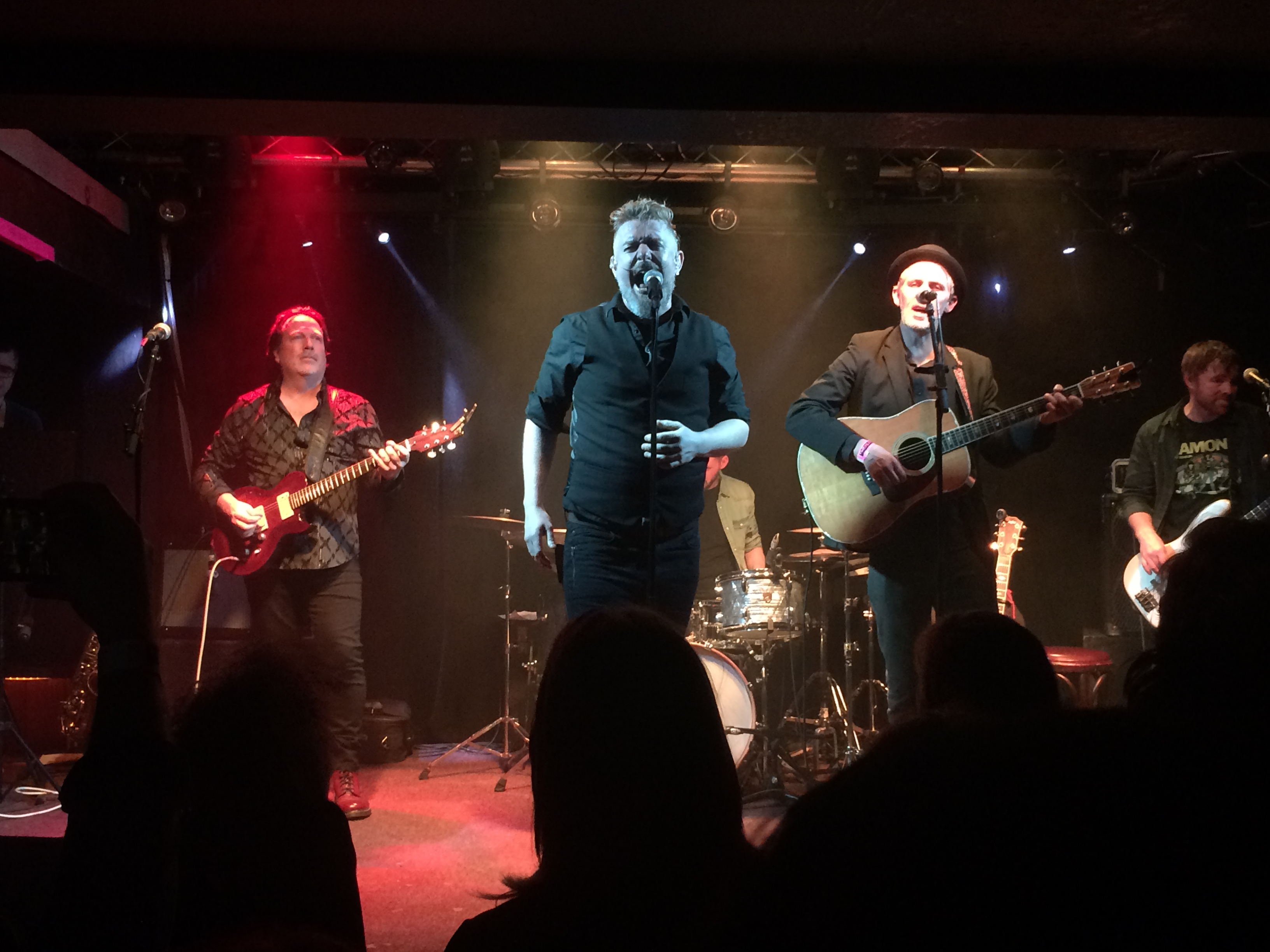 Over the years there have been many bands that have, for better or worse, helped shape the Cork rock landscape, even if, for most, the success was not long-lasting. The Sultans of Ping FC in Read more…